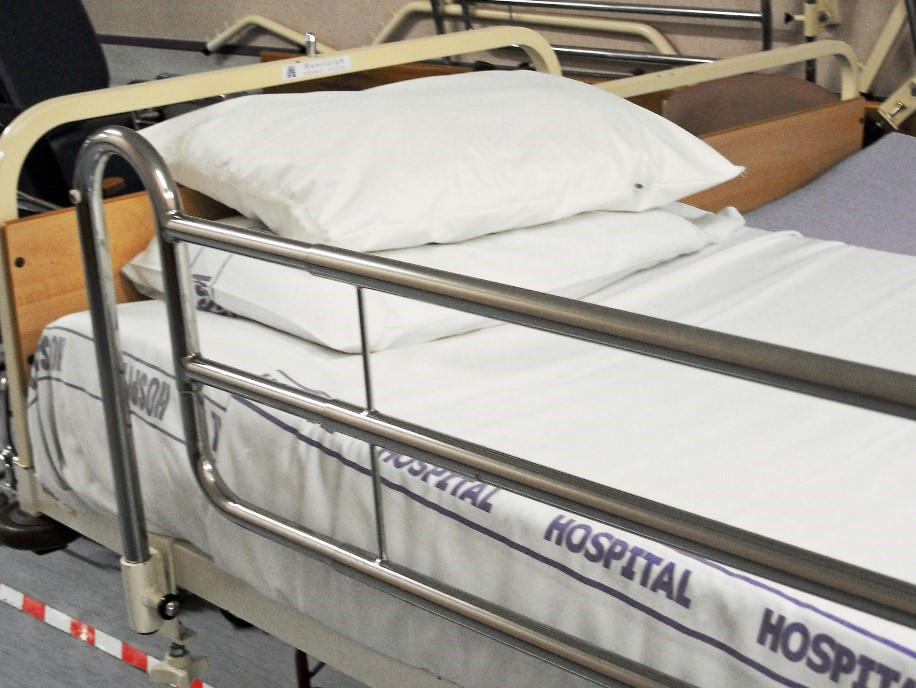 I cannot find any case law in Utah on the subject of workers compensation awards and whether they are treated as marital or separate property in divorce.

As for the question of whether personal injury awards are treated as marital or separate property in divorce:

Because of the personal nature of special damages, amounts received as compensation for pain, suffering, disfigurement, disability, or other personal debilitation are generally found to be the personal property of the injured spouse in divorce actions. See Izatt v. Izatt, 627 P.2d 49, 51 (Utah 1981). Likewise, money realized as compensation for lost wages and medical expenses, which diminish the marital estate, are considered to be marital property. See Bugh v. Bugh, 125 Ariz. 190, 608 P.2d 329, 331 (1980).

In Izatt v. Izatt, 627 P.2d 49, 51-52 (Utah 1981), the Utah Supreme Court stated that the money received by the wife in settlement of a malpractice suit belongs to her. The Court continued by holding that a portion of the funds from the settlement could be applied to debts necessarily incurred for the support of the family. That same Court, in Claus v. Claus, 727 P.2d 184, 185 (Utah 1986), reviewed the case law concerning the division of marital property. We are reminded that there is “no fixed formula” in such a division, it should be “fair, equitable, and necessary for the protection and welfare of the parties,”

In the case of Izatt v. Izatt (627 P.2d 49 (Supreme Court of Utah 1981)),the wife received $97,000 in settlement of a malpractice suit instituted by her after she suffered two massive cardiac arrests. This money, this personal injury award, if you will, was held to be an asset of the wife. Taking this fact into consideration, the trial court nevertheless awarded her husband $5,125 out of wife’s $97,000 because husband’s parents had loaned the couple $10,250 during the wife’s illness. So where this $10,250 debt was an obligation of both parties (meaning it was necessarily incurred for support of family) and was incurred directly and necessarily as result of injuries for which wife obtained settlement, it was regarded as just and practical to award husband $5,125, which was equal to half of what the couple owed to his parents.

Here are some other aspects of Utah law to keep in mind:

Contracts may be made by a wife, and liabilities incurred and enforced by or against her, to the same extent and in the same manner as if she were unmarried.

A wife may receive the wages for her personal labor, maintain an action therefor in her own name and hold the same in her own right, and may prosecute and defend all actions for the preservation and protection of her rights and property as if unmarried. There shall be no right of recovery by the husband on account of personal injury or wrong to his wife, or for expenses connected therewith, but the wife may recover against a third person for such injury or wrong as if unmarried, and such recovery shall include expenses of medical treatment and other expenses paid or assumed by the husband.

(1)  The expenses of the family and the education of the children are chargeable upon the property of both spouses or of either of them separately, for which expenses they may be sued jointly or separately.

(2)  For the expenses described in Subsection (1), where there is a written agreement signed by either spouse that allows for the recovery of agreed upon amounts, a creditor or an assignee or successor in interest of the creditor is entitled to recover the contractually allowed amounts against both spouses, jointly and severally.

(3)  Subsection (2) applies to all contracts and agreements under this section entered into by either spouse during the time the parties are married and living together.

(5)  The provisions of Subsections (2) and (3) do not create a right to attorney’s fees or collection fees as to the nonsigning spouse for purchases of: