Discovery is past due! What if my ex won’t respond?

During the discovery process, what happens if the opposing party doesn’t answer his/her discovery questions in a divorce or child custody battle?

What CAN happen (in Utah, where I practice family law): 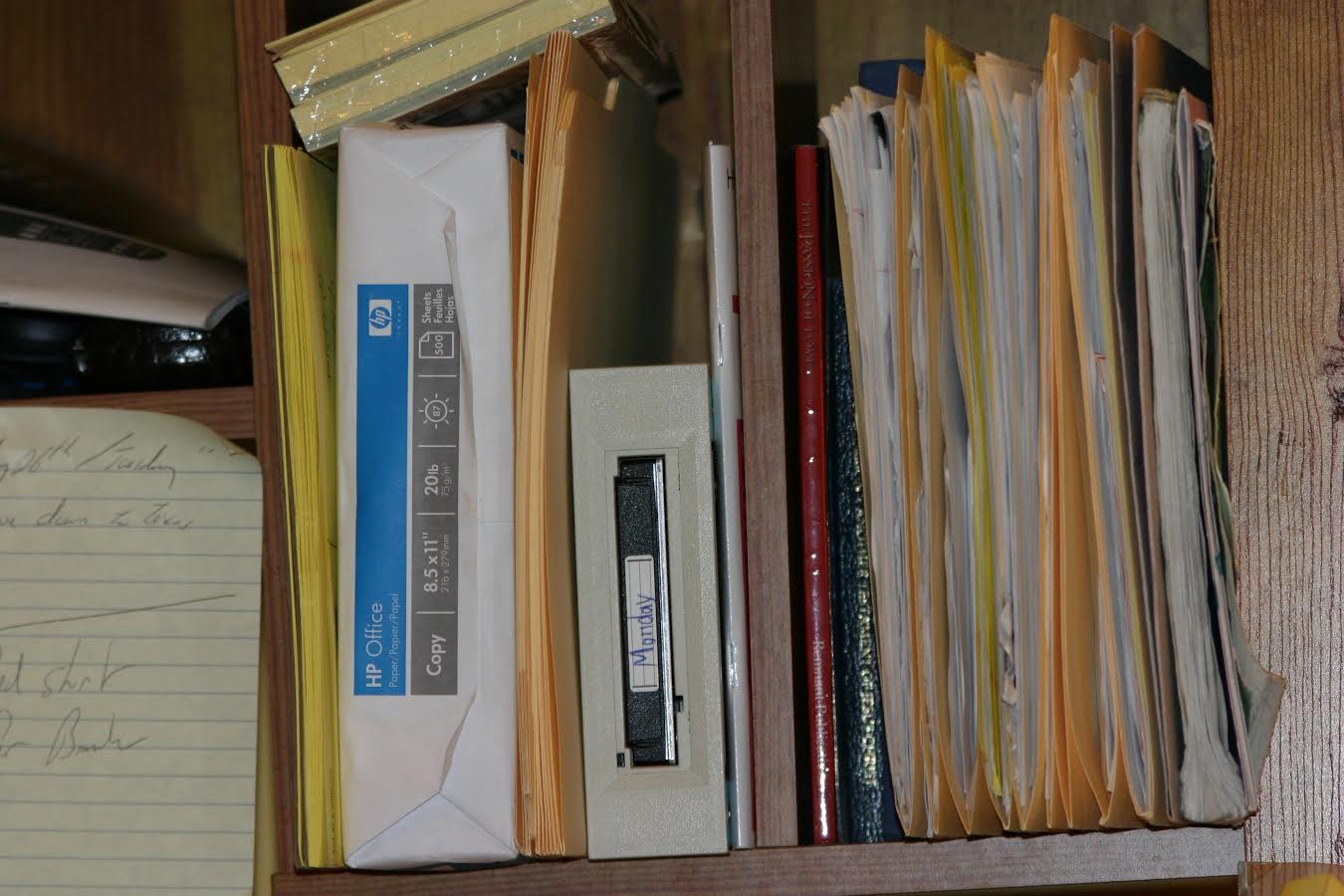 If a party is failing to respond to discovery, you must first, before you can file a motion with the court, file a statement of discovery issues. The court then is to promptly decide the issues on the pleadings and papers, or conduct a hearing by telephone conference or other electronic communication, or order additional briefing and establish a briefing schedule before issuing an order.

If the party who is the subject of the court’s order still won’t comply with discovery as ordered, then the court, upon motion, may impose appropriate sanctions for the failure to follow its orders, including the following:

What USUALLY happens (in my experience):

The party who wasn’t cooperating in discovery waits for you to complain to the court through your statement of discovery issues. Then in response typically gives excuses for failing or refusing to comply, such as a busy schedule, a crisis (real or fabricated), “forgetting” the deadline, and/or complaining that the discovery is unfairly burdensome. If your discovery is in fact not unfairly burdensome, then court (and although it’s irritating, it’s hard to blame the court most times) wags its finger at the non-compliant side, tells him/her to get it in gear, and gives the non-complaint side around 20–60 days (depending on how demanding the discovery is) to provide you with a response, or face the consequences (see above). Can you get an award of attorney’s fees for the opposing side’s non-compliance? In theory yes, in actual experience, usually not, unless the non-compliance is blatant.