When does child support end if my child doesn’t graduate?

When does child support end if my 18-year-old child doesn’t graduate from high school?

QUESTION: My daughter turned 18, moved out of moms when she was 17, dropped out of high school at age 17 and now has a baby. Will my child support payments stop at the end of the school year even though she will technically not graduate because of dropping out? 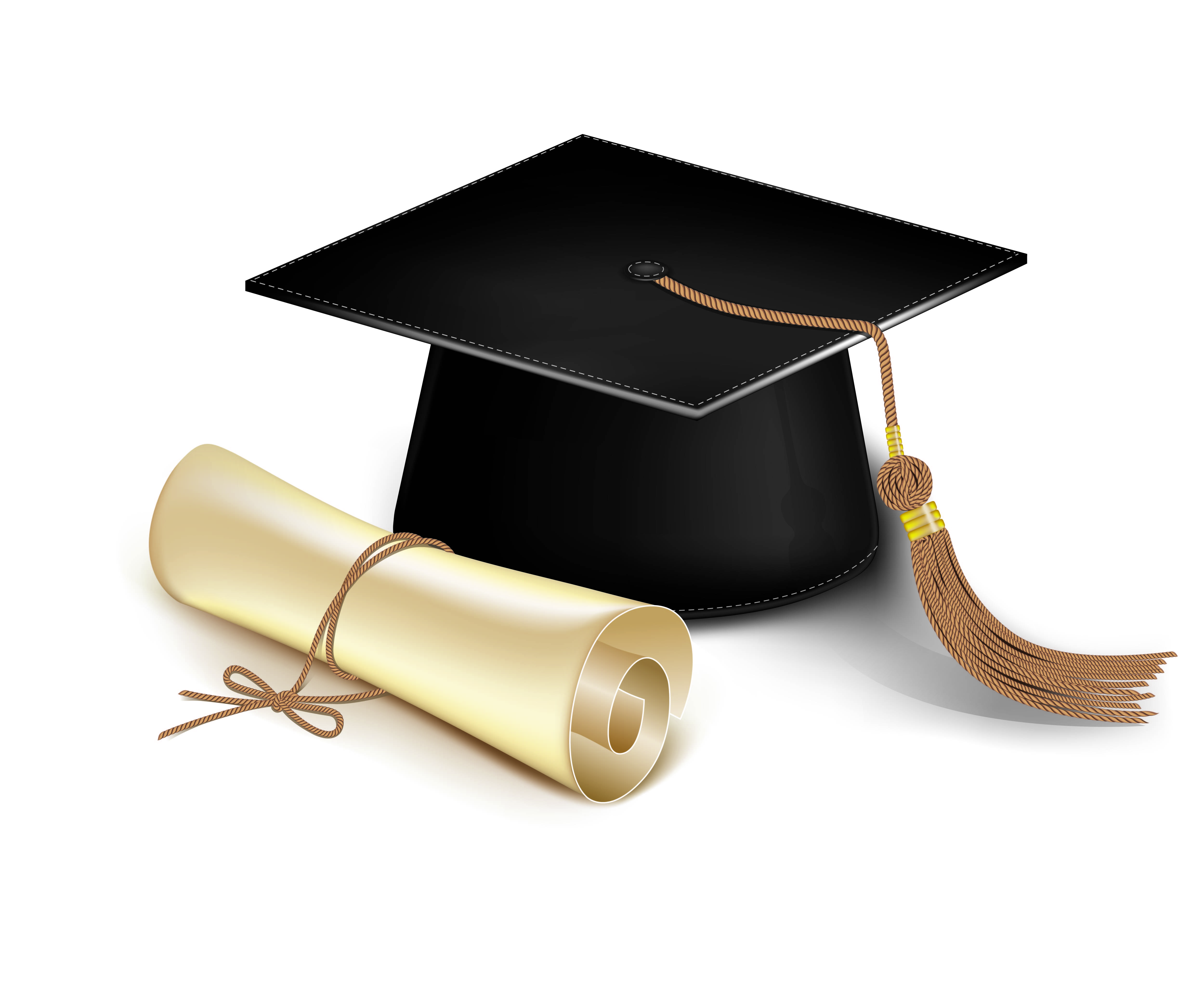 ANSWER: Unless your Decree of Divorce contains a provision that differs from that in the Utah Code, here is what controls the termination of child support:

(1) When a child becomes 18 years of age or graduates from high school during the child’s normal and expected year of graduation, whichever occurs later, or if the child dies, marries, becomes a member of the armed forces of the United States, or is emancipated in accordance with Title 78A, Chapter 6, Part 8, Emancipation, the base child support award is automatically adjusted to the base combined child support obligation for the remaining number of children due child support, shown in the table that was used to establish the most recent order, using the incomes of the parties as specified in that order or the worksheets, unless otherwise provided in the child support order.