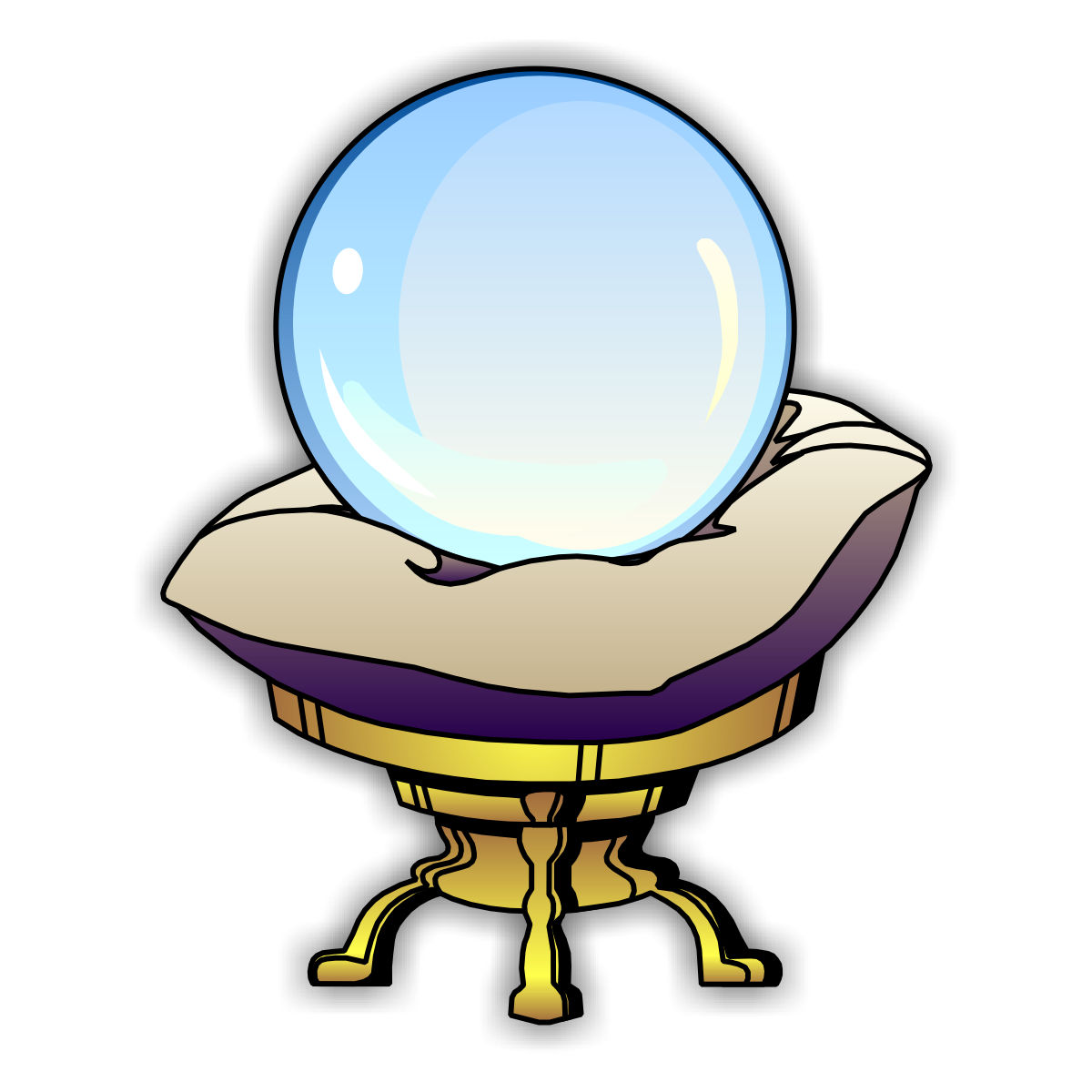 You know what largely inspires me and keeps me going in the world these days? People I envy. Not the Socratic “ulcer of the soul” kind of envy but those I admire to the point of frustration. Because it’s a frustration born of impatient hope. Can you relate?

You know who inspires me? Don’t laugh (actually, laugh all you like; fools mock, but they shall mourn): Seth Godin, Tony Robbins, and Ramit Sethi, to name a few. Today’s blog post draws on the ideas of Ramit Sethi.

In his blog post entitled, “You actually have a crystal ball that lets you look 10 years in the future,” Ramit writes:

If you had a crystal ball that would show you your life in 20 years, would you look in it?

You have the crystal ball of your future right in front of you — people who are 10 to 20 years older than you.

As much as we like to believe we’re different than everyone else, odds are, we will end up very much like the people who came before us.

This makes people uncomfortable. We like to believe we’re special snowflakes: ‘Oh hell no, I’m never going to end up like HIM…I’m not going to work a boring 9-5 job, get buried in mortgage debt with 2.5 kids and a white picket-fence, and be happy with a few beers on the weekend.”

It’s one thing to say, “I don’t want to be like that guy Fred who does the same job as me and has been doing it for 40 years.”

It’s easy to say what you DON’T want to do.

It’s harder to take unconventional choices — sometimes risky choices — to end up with a [r]ich [l]ife.

Why do your parents push you to be mediocre?

Why are our parents and friends always on our case about getting a “stable” job, getting married, and buying a house?

Why are they always crinkling their noses in disgust when they hear us trying something new?

[A] lot of our parents and friends took the traditional road to life. Sometimes, even though they’re unhappy, they push us to make the same decisions they did!

It’s weird because the very same people who harangue you about all the things you “need” to do are often the SAME people who are buried in mortgage debt whose idea of fun is 2.5 beers every single weekend, same as last weekend.

They do this, Ramit says, because they “want safety for us, not excellence.” And “[t]hey serve as yet another crystal ball into our mediocre future.”

Surely you can see how this subject relates to divorce.

Whether you decide to hang in there a little longer and try to preserve your marriage (and everyone should try to save a marriage, if it can be saved for the better, before deciding to end it) or take the dreadful first steps toward divorce, take a look at those 10 and 20 years older than you who are divorced. Talk with them, intimately. Ask them what they thought divorce was like before it happened and then after. Ask them if they’d do it again, if given the chance. Ask them how they feel now. I know you’ll be surprised by much of what they tell you.

Some people need to divorce. Some people must divorce. You may be one of them, but you may not know how to tell. So include in your discussions those who are 10 and 20 years older than you who are not divorced. Talk with them intimately too. Ask them what how they kept it together all that time, and whether it has been worth it. You’ll be surprised by what they tell you, as well.

Don’t get me wrong: I am not even beginning to suggest that your experience will inexorably convince you divorce is the worst thing in the world. Far from it.

Many of you may be in miserable marriages and not realize it, or be so beaten down emotionally and psychologically as to have forgotten what happiness is. Talking with those who “survived” divorce may help you remember a better time in your life, and one that divorce may help restore to you again.

If you’re terrified that divorce will mean the end of a worthwhile existence, you may learn after speaking with those who have gone before that your worst fears probably won’t materialize; you may get that final boost of courage and confidence that leads you to take action.

Finally, talking to divorcees who have been where you’re headed can spare you from making the mistakes they made in the process. That alone could be worth literally a thousand times the cost of treating a divorced friend or family member to lunch to discuss the subject.

You will, however, also certainly meet those who divorced and who regret it, and who will tell you when and why their perceptions and judgment were clouded. You may even meet some brave and humble divorcees who are willing to admit they threw away a salvageable marriage and who are willing to share with you where they took the wrong turn(s).

The point is this: you will be a lot wiser for having spoken and having listened to those who have gone where you have yet to tread. Forewarned is forearmed when it comes to a decision as difficult to wrestle with and as life-altering as divorce. Please don’t decide to divorce until you’ve spoken with other divorced people and before you’ve spoken with a competent marriage and family therapist. You won’t regret it. In fact, no matter what you decided, you’ll bless the day you took this advice beforehand.