Can I use old photos of DV as evidence to limit my child custody visit with my abuser?

Can I use old photos of DV as evidence to limit my child custody visit with my abuser?

My older child refuses to see his dad because he’s become verbally, emotionally and at times physically abusive with him. My little one is not of age to make that choice, not yet. 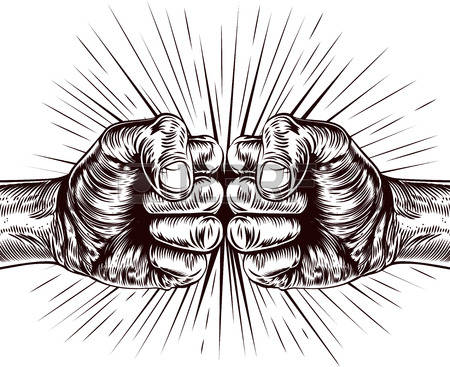 I practice in Utah. If a child is claiming he is being physically abused in the present and was abused in the past, then it appears to me that photographs evidencing past abuse would be helpful in establishing a pattern of abuse from the past to the present.

People often believe, however, that a photograph of a bruise serves as far more evidence than it really does. If you have an old photograph of a child with black eye, that is only evidence of the child having a black eye, and in the past. It does not establish who caused the injury. If there were witnesses to the injury (and one of the witnesses can include the child himself) who can testify that the photograph accurately represents what it illustrates. This is known as “authentication,” and the authenticator can be the photographer or anyone else familiar with the subject matter of the image.

Because allegations of physical abuse of a child leveled against a parent are so serious, affect fundamental parental rights, and can so so often be made falsely and opportunistically by a malicious spouse or ex-spouse, it makes good sense to scrutinize such claims, and makes good sense to consider all material and relevant evidence bearing upon the issue. Accordingly, I don’t see any reason why authenticated photographs of past abuse against the child by the accused parent would not be in some way(s) material and relevant to resolving.