The time frames described in this timeline set forth the general sequence of a simple and typical Utah divorce action that goes to trial. 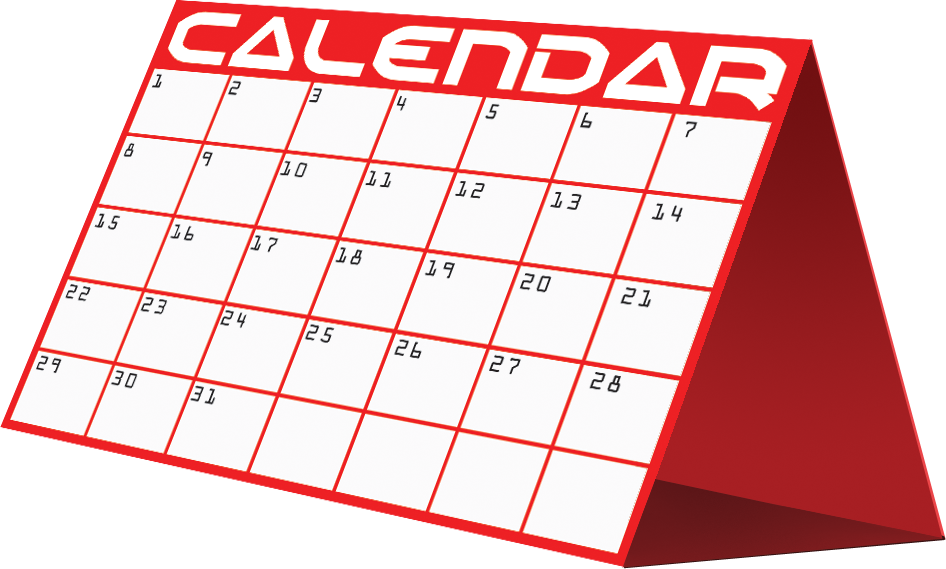 Unique and special circumstances, rules, or situations could (and likely would) alter the time frames or steps shown here, in this timeline.

So this timeline does not reflect what happens in all cases, but does illustrate generally what you can expect, if you’re not dragging your feet through the process.

A Note on Mediation

Utah law (Utah Code § 30-3-39) requires that a divorcing couple participate in at least one session of mediation before the case can proceed to trial, although this mediation requirement can be waived for good cause, if the director of the dispute resolution program for the courts can be persuaded to conclude that mediation should be waived. Waiver of mediation rarely occurs, so you are typically better off giving mediation a try, even if it’s only for the purpose of ensuring you’ve met the requirement.

Mediation can last for several hours or over the course of several days, depending upon what the parties choose to do. If mediation results in you and your spouse reach an agreement and settling all of the issues, then it is not uncommon for your divorce action to be completed quickly; you and your spouse prepare and sign a settlement agreement, file that with the court, and then draft and file with the court the documents needed to dispose of your case. Once the court receives proof of your settlement and all the documents that the court needs to issue your decree of divorce, it is not uncommon for everything to be turned around in just a few weeks.

If you and your spouse do not agree upon the terms of your divorce, and one or both of you feels it necessary to go to trial and have the judge decide some or all of the issues in your divorce action, then this is how the process of preparing for and going to trial in your divorce case progresses:

Meet with your attorney, provide information needed to prepare your pleadings.

Prepare and file your complaint for divorce.

This is the discovery period.

Discovery is the process by which the parties through the rules of civil procedure, can obtain evidence from each other and from other witnesses or other sources. Discovery tools include interrogatories, request for admissions, requests for production of documents, depositions, mental health examinations, custody evaluations, vocational assessments, and subpoenas, to name some.

Under the rules of civil procedure this period is 180 days long, unless the court modifies the time period for discovery. Rarely, if ever, is discovery shortened, although it can be. And frequently discovery is extended beyond the 180-day period.

At this point, the case should be ready to certify as ready to schedule for trial. If so, either party can file with the court a certificate of readiness for trial, and then ask the court to schedule a date for the judge and the parties to meet to preparations for the trial.

Trial is usually set about 3 months, give or take, after the pretrial scheduling conference.

Trial is held. Trials usually last 2 to 5 days, although they can take longer, depending upon how many issues there are to try and how complex the issues are.

After the trial has been completed, the judge can take up to 60 days to decide the case, unless the judge obtains permission from the presiding judge of the court to take even more time to render a decision. Usually the court reaches a decision within several weeks, instead of 60 days, however.

Assuming that the court gets back to you within a week or two, the court will then issue the final Findings of Fact and Conclusions of Law and final Decree of Divorce.

What is MyCase and why should I care?
September 5, 2022
Alimony and Income Equalization
December 19, 2015
1 Comment
What is a simple truth about divorce that most people ignore?
November 9, 2018