December 9, 2017Divorce UtahUncategorized
Can I recover the engagement ring (or what I paid for it), if my fiance or I break(s) it off? 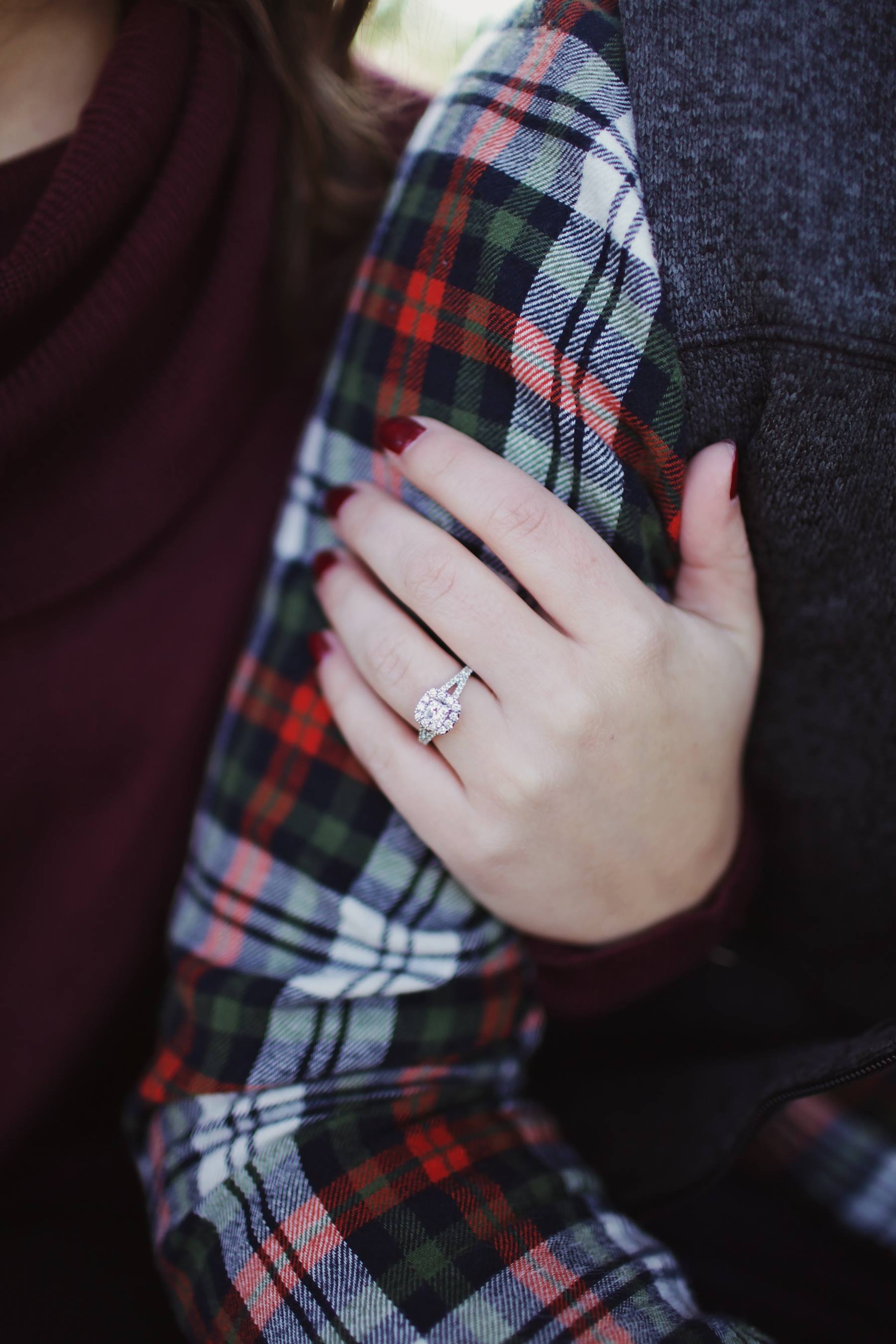 Can I get the engagement ring back, if one of us breaks it off?

It is possible in Utah.

In Hess v. Johnston, 163 P.3d 747 (Utah Ct.App. 2007), the Utah Court of Appeals discussed whether a person may recover engagement gifts under the theory of “conditional gift.” The Court noted, as one would expect, that not all gifts given during a period of engagement are conditional. Id.  The Court adopted the language from the Iowa Appellate Court in stating that “one asserting the delivery [of a gift] was made on some condition . . . has the burden of establishing such condition” as an element of recovery under a conditional gift theory. Id., see Fierro v. Hoel, 465 N.W.2d 669, 671 (Iowa Ct. App. 1990).  The court in Fierro held that “[a]n engagement  ring given in contemplation of marriage is an impliedly conditional gift.”  See also, Heiman v. Parrish, 262 Kan. 926, 942 P.2d 631, 634 (Kan. 1997) (“Once it is established the ring is an engagement ring, it is a conditional gift”).

The case law establishes that whether a gift is conditional or absolute is a question of the donor’s intent, to be determined from any express declaration by the donor at the time of the making of the gift or from the circumstances.” Hess v. Johnston, supra; 38 Am Jur 2d Gifts Section 72 (2015) (emphasis added). Generally the donee has the burden of proving a gift. See Mace v. Tingey, 149 P.2d 832, 834 (Utah 1944).

Importantly, case law has adopted the notion that the nature of the gifts sometimes give rise to an inference that they were inherently conditional.   A number of jurisdictions have recognized that gifts, like engagement rings, carry with them an implied condition of marriage due to the inherent symbolism of the gift. See, e.g., Fierro, supra, 465 N.W. 2d at 671 (“The inherent symbolism of [an engagement ring] forecloses the need to establish an express condition that marriage will ensue.”); Heiman v. Parrish, (“[E]ngagement rings should be considered, by their very nature, conditional gifts given in contemplation of marriage.”); see also Restatement of Restitution, Section 58 cmt. c (noting that a donor may be entitled to restitution “if the gift is an engagement ring, a family heirloom or some other thing intimately connected with the marriage”).

In addition to a right to recover the ring or the value thereof under the theory of conditional gift, one could also argue entitlement to recover based upon unjust enrichment and promissory estoppel.  To succeed under a claim of unjust enrichment, a plaintiff must allege facts supporting three elements: “(1) a benefit conferred on one person by another; (2) an appreciation or knowledge by the conferee of the benefit; and (3) the acceptance or retention of the benefit under such circumstances as to make it inequitable for the conferee to retain the benefit without payment of its value.” Jeffs v. Stubbs, 970 P.2d 1234, 1248 (Utah 1988).

Why aren’t a last will and testament mandated by law?
December 25, 2019
Putting my money where my mouth is: I now offer half-day mediation services free of charge. No strings attached.
June 4, 2020
How much does it cost to file for a divorce?
April 6, 2021